This year the WSR’s spring steam gala was held from the 22nd to the 25th March, the theme for the gala was “Great Western Routes and Branches”.

Those of you who know me, or have visited this blog before, will know that I am a GWR enthusiast so this was an especially interesting gala for me. There were six Great Western locomotives in action; 6960 ‘Raveningham Hall’, 6990 ‘Witherslack Hall’, 7822 ‘Foxcote Manor’, 94xx class pannier tank no.9466, 57xx pannier tank no.7714 and 14xx class no.1450 which was running with GWR autocoach no.178. 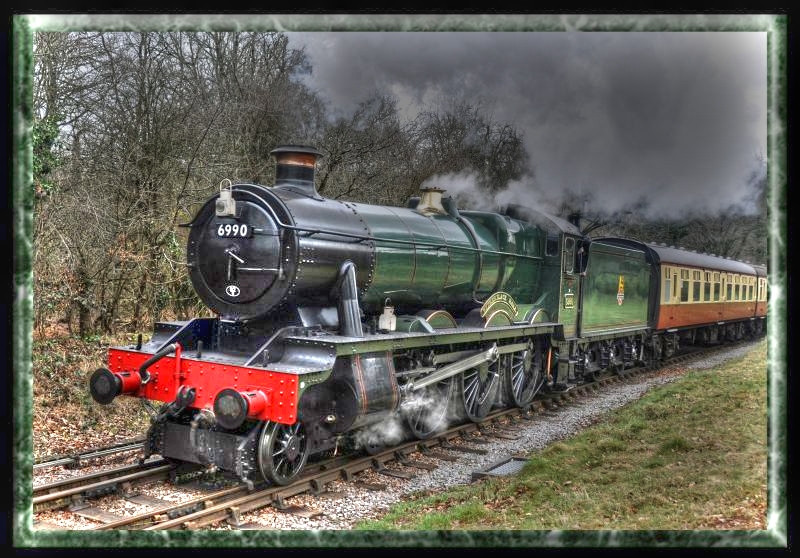 There was one other locomotive in action that was not Great Western, or even British, this was the United States Army Transportation Corps S160 class no.6046. This large and impressive 2-8-0 was in charge of the gala’s special attraction, a military goods train which included several flat wagons loaded with small military vehicles accompanied by a squad of British army ‘soldiers’ riding in the brake van to guard the train.  The inclusion of this American loco is not quite as out of place as you might imagine, at one time during World War 2 there were 174 of them working on the GWR. 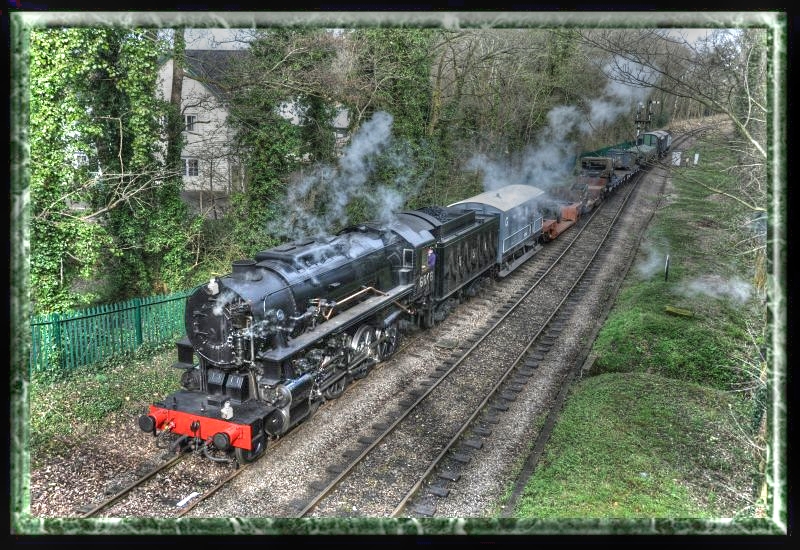 The S&DJR 7F no.53808 was on station pilot duty at Minehead while Pecket no.1788 ‘Kilmersdon’ and Andrew Barclay no.1219 ‘Caledonia Works’ on display at Washford completed the line-up of locomotives.

The timetable for this gala was slightly unusual in that it was the same for all four days, the only thing that changed was the loco allocations for each train, except for the military goods which was always hauled by the S160. As has become a feature of galas some of the trains were extended to the end of the line at Norton Fitzwarren rather than terminating at Bishops Lydeard. 1450 and the autocoach ran regular shuttle services between Norton and Williton. 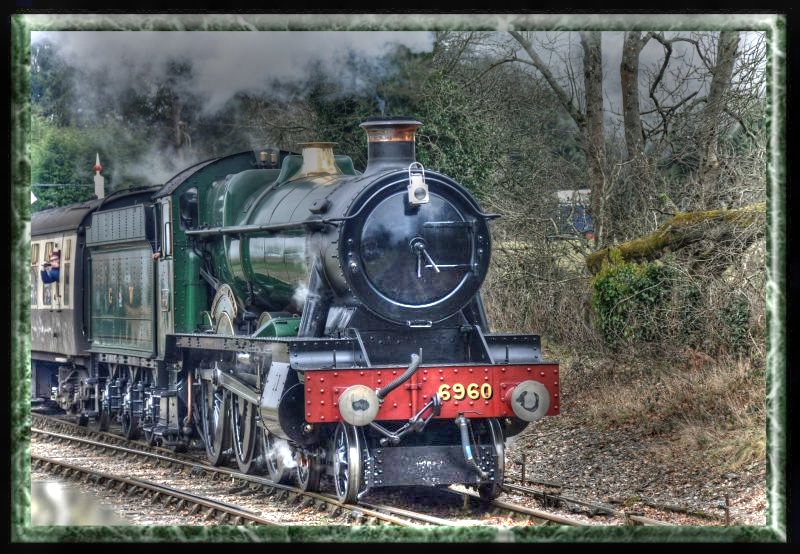 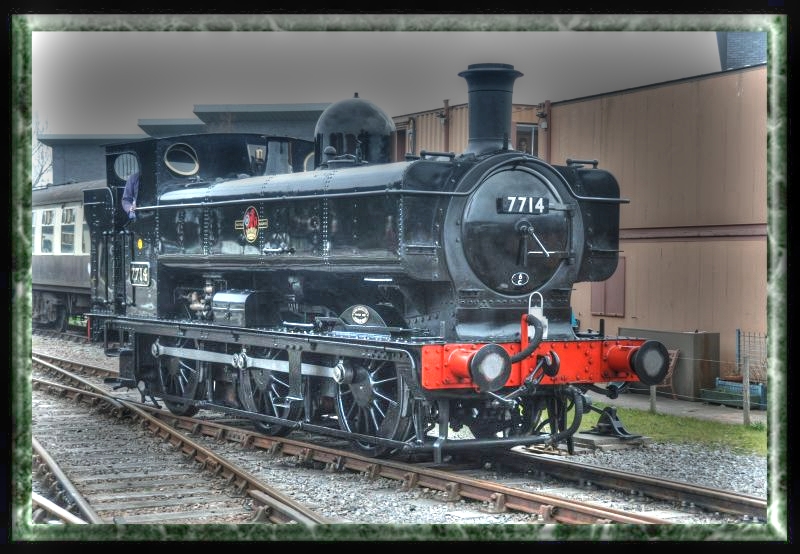 For those wanting to travel in luxury the WSR Association’s Hawksworth designed GWR inspection saloon was attached to one of the coach sets. Another of the sets included the WSRA’s Quantock Belle dining cars where passengers could enjoy either a cooked breakfast, lunch or cream tea depending on the time of day.

One unusual attraction was the 1931 Sentinel steam omibus ‘Elizabeth’ which is the only working steam omnibus still in public service today. Part of the Crossville heritage fleet it was running between Minehead and Dunster. 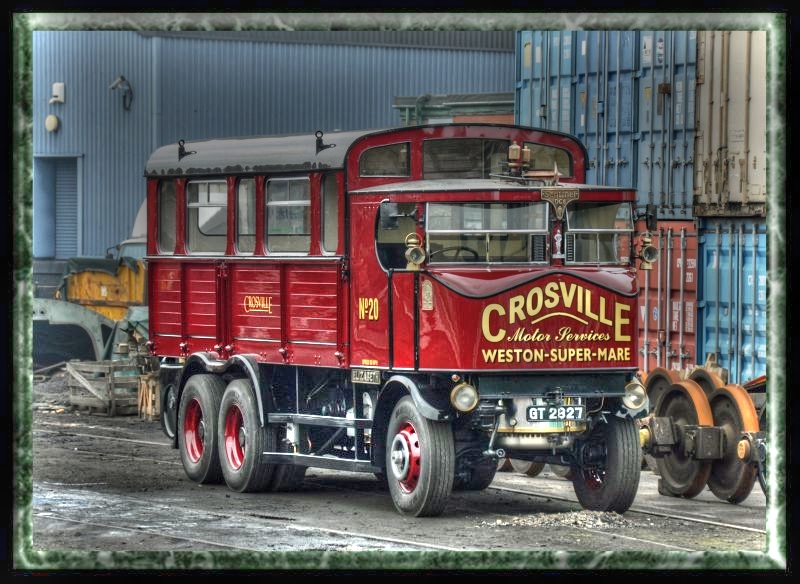 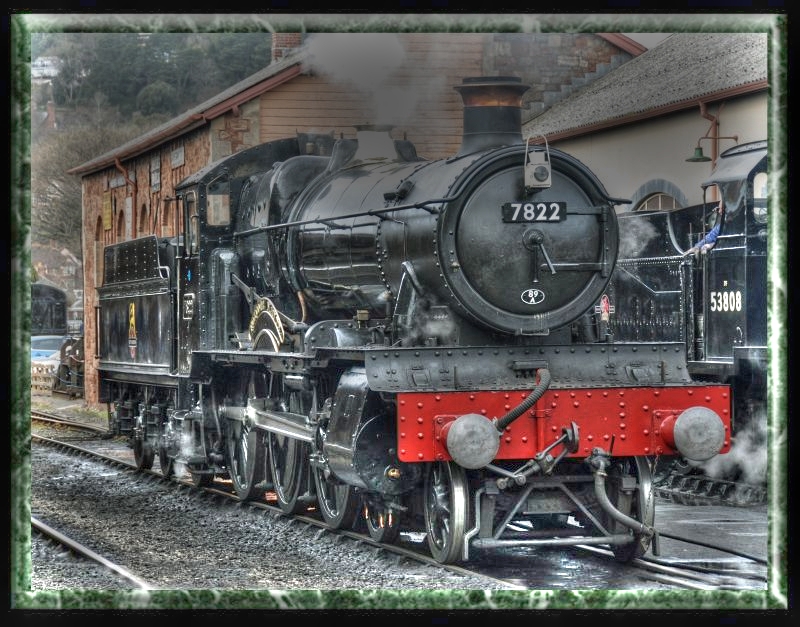 West Somerset Resorations and the Diesel and Electric Group’s workshops were open at Williton as were the museums at Bishops Lydeard, Washford and Blue Anchor. The Taunton Model Railway Club’s clubhouse at Bishops Lydeard where visitors could see the club’s layouts in operation.

Altogether it was another excellent and enjoyable gala and a credit to all the railway’s staff and volunteers who worked so hard to organise it and make it happen. Special thanks must go to the loco engineers who worked through the night to repair the S160 so it would be back in action for the following day. 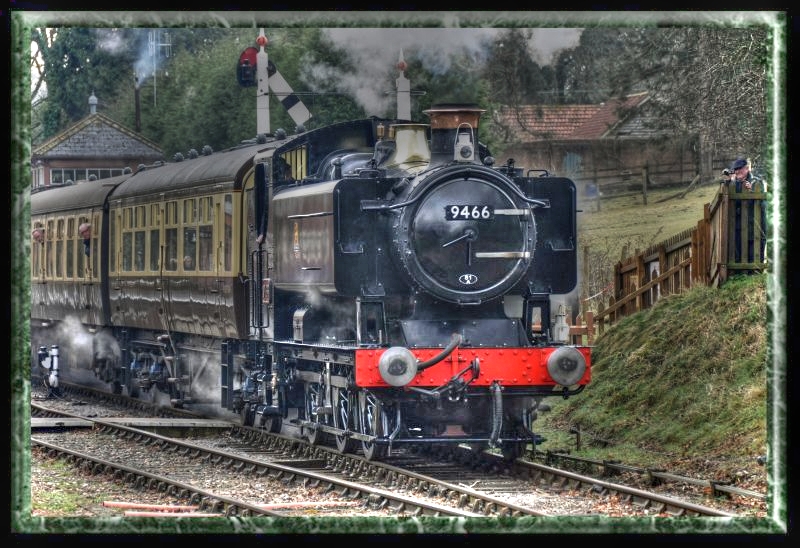 Here’s my video of the gala.

There are lots more photographs of the gala on my website here.