The Launceston Steam Railway is a narrow gauge line that runs for two and a half miles from Launceston to New Mills.  Its main station at Launceston is just full of that special character that makes narrow gauge railways so appealing and the whole site looks like it has been there for the last 150 years or so.

In fact when the railways came to the town they weren’t even narrow gauge, the first to arrive in the 1860s was the Launceston and South Devon Railway which was built to Brunel’s broad gauge.  It was later converted to standard gauge and became part of the Great Western Railway.

The second railway to arrive a few years later was the North Cornwall Railway which was operated by the GWR’s rival, the London & South Western Railway.  Interestingly, and perhaps amusingly, the two stations were next to each other but totally separate.   Launceston lost both its railways in the 1960s, it could be said that to lose one railway was unfortunate, but to lose two was carelessness, but the infamous  Beeching Axe knew no mercy and chopped both of them down.  The site of both stations is now an industrial estate. 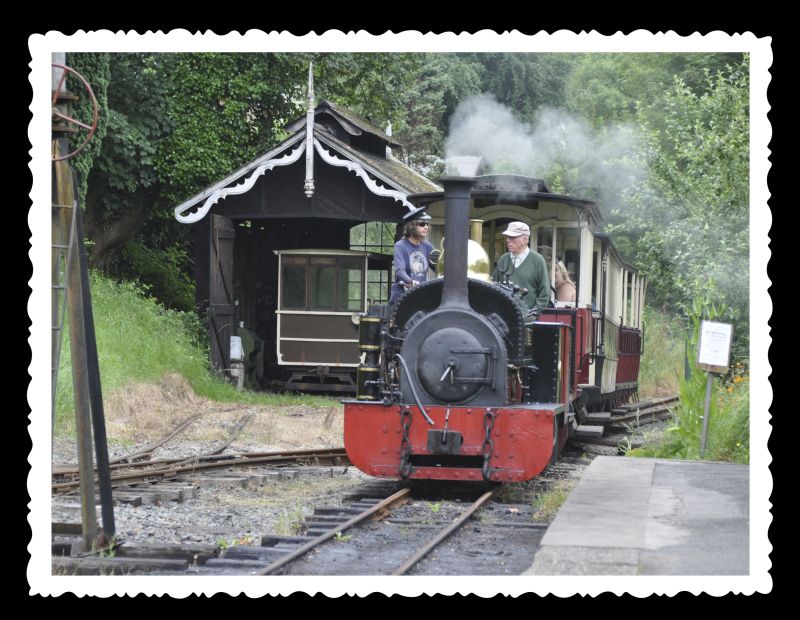 The Launceston Steam Railway’s station is a little to the west of the old L&SWR station, the railway’s car park occupies part of the old L&SWR station site, the railway itself runs along the trackbed of the old North Cornwall Railway and was opened in 1983.  That the area looks like it has been there since 1883, the year one of its locomotives was built, is a tribute to the dedication of the railway’s owners and builders in their efforts to create a railway with a genuine narrow gauge look and feel. 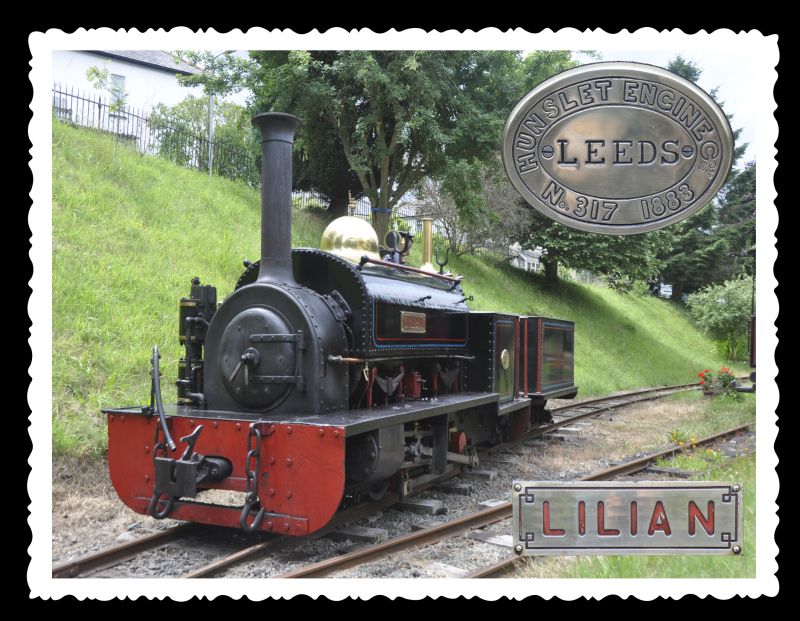 You can see more photographs of my visit here.