The Cotswold Festival of Steam is the name that the Gloucestershire Warwickshire Railway give to their annual steam gala and is usually held over the May Bank Holiday weekend.  This year the gala’s theme was ‘Workhorses of Steam’. 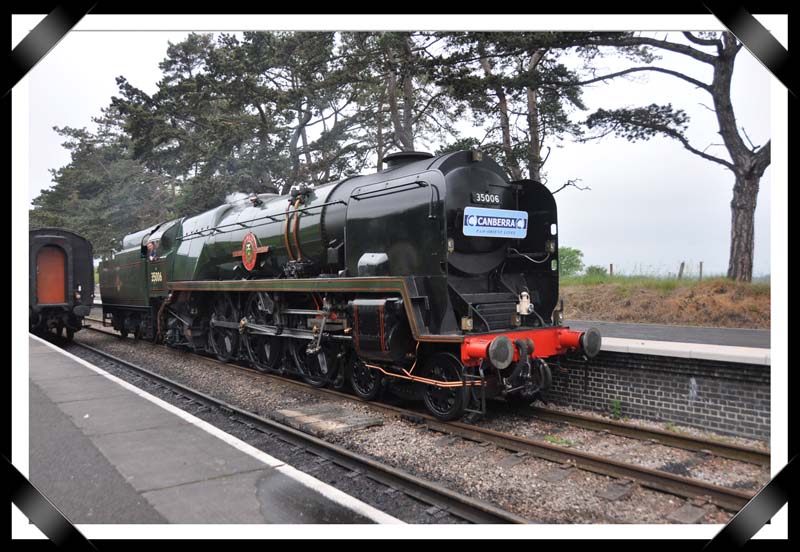 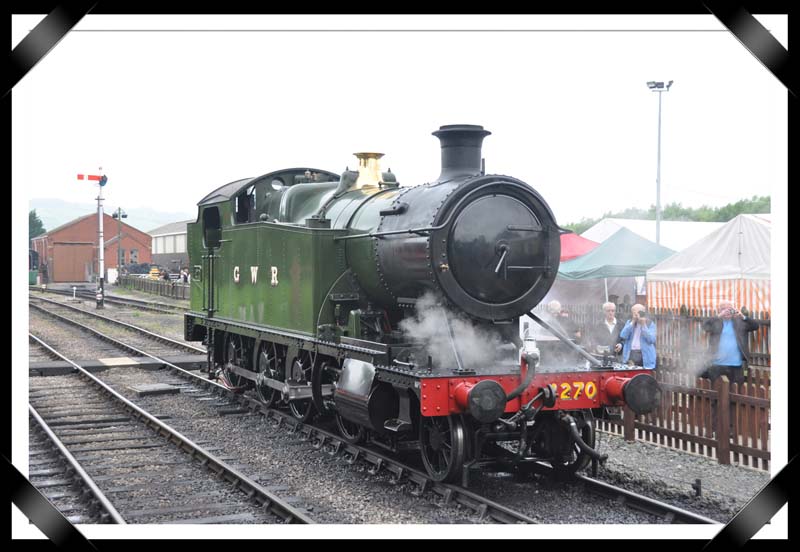 The North Gloucestershire Narrow Gauge Railway was also in operation at Toddington. 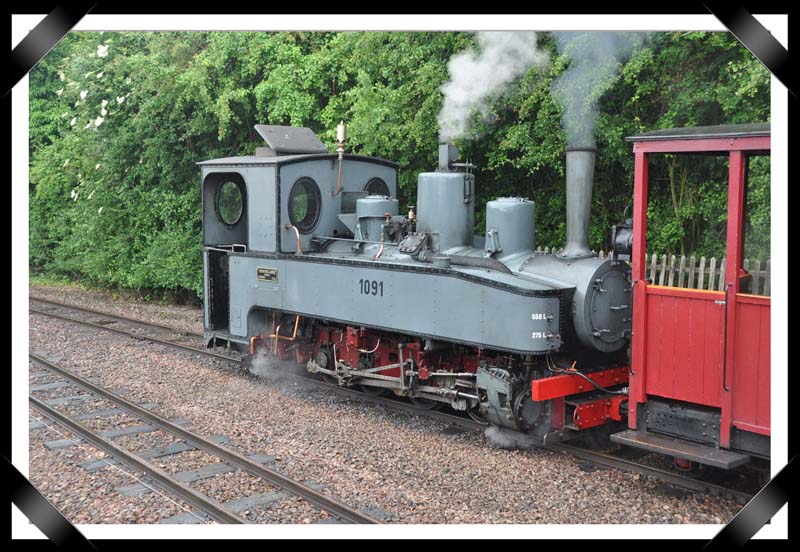 The gala featured a varied schedule of trains with some of them double-headed and the 14xx and auto-coach running a shuttle service as far along the new extension from Toddington to Broadway as it could get, it also ran a couple of full line trips.  To add a bit of variety to the event there was also a freight train in operation, and for a small additional fare there was the opportunity to ride in one of the train’s brake vans.  One special event took place on the Saturday evening was the running of a 14 coach train along the whole length of the line. 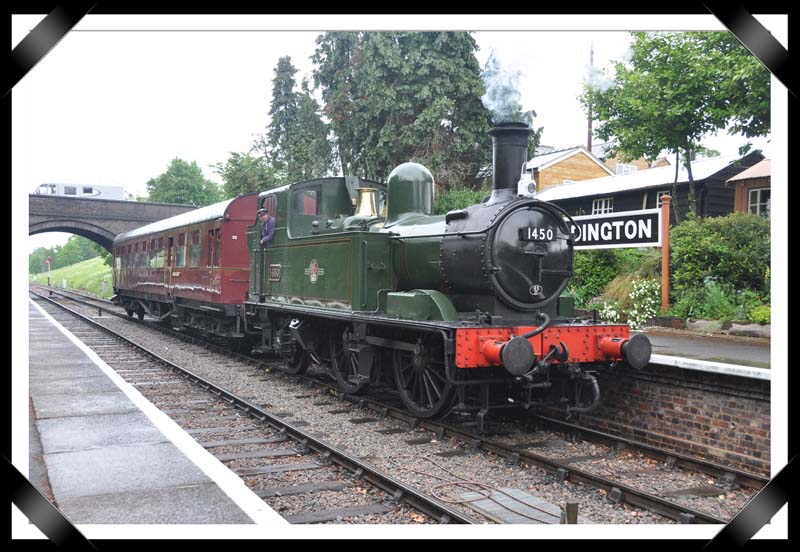 Steam trains were not the only steam vehicles taking part in the gala, there were also some magnificent showman’s engines on display at Toddington. 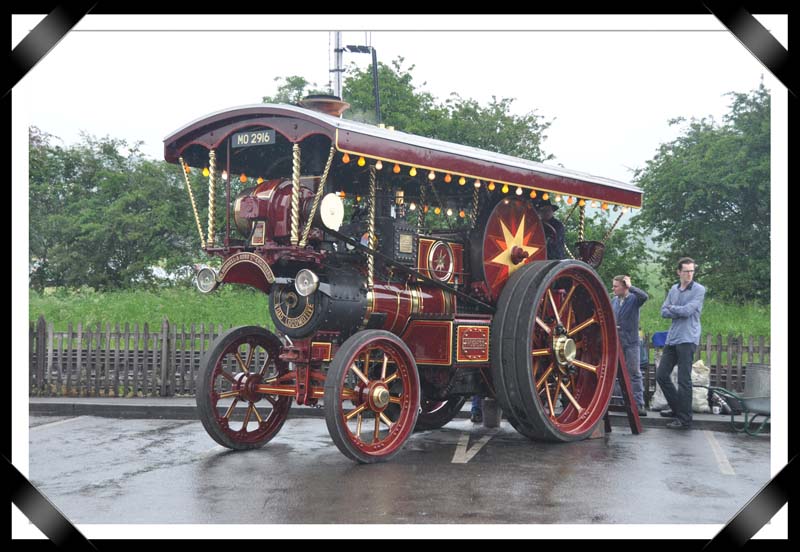 In true British Bank Holiday tradition the Saturday and Sunday were nice warm sunny summer days, while on the Bank Holiday Monday it rained!  Guess which day I went on… yes, the Monday!!   On the plus side it was still quite warm, but the rain did rather restrict the photographic opportunities (I have it on good authority that water and digital cameras is not a combination designed to extend the life of said digital cameras).

But a little rain is not going to put off the dedicated, or just plain crazy, gricer and indeed I have attended galas that were very much colder and wetter.

Putting the rain to one side it was a very good gala and those people at the Gloucestershire Warwickshire Railway who organised it did a splendid job. 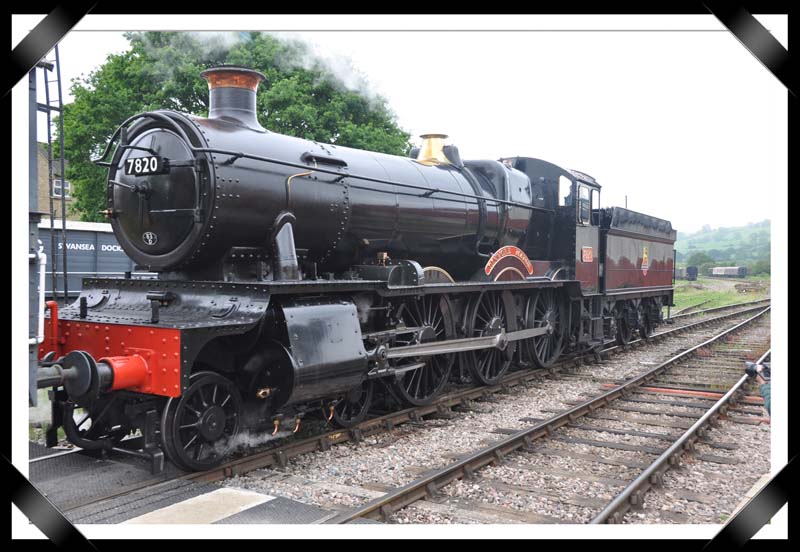 Some more of my photographs of the gala can be found here.