Photographing trains on the mainline has its own special problems. When you consider that a train on the mainline is probably approaching you at 60+ miles per hour you’ve probably got just 30 or 40 seconds to get your photo before train is past and gone.

If you’re at a station and you stand on the opposite platform to the one the train is due on you can get a good shot of the loco as it passes, although there is always the risk that a service train will arrive at the crucial moment and totally block your view! 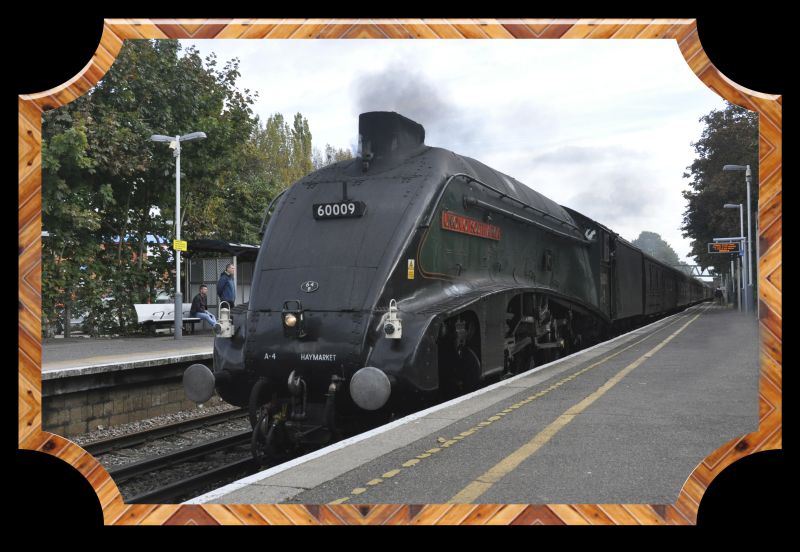 If you stand on the same platform as the train is due on the chances are very high that someone will decide to stand or walk in front of you at the crucial moment.

The trick is to find somewhere where there is no chance of people, or other trains, blocking your view. But in a lot of towns and cities most of the good vantage points are in people’s private land and inaccessible. You can sometimes find a road that runs alongside the railway, but they usually have high fences along them. I’ve seen people get round this one by using stepladders, but the ground often isn’t level enough. 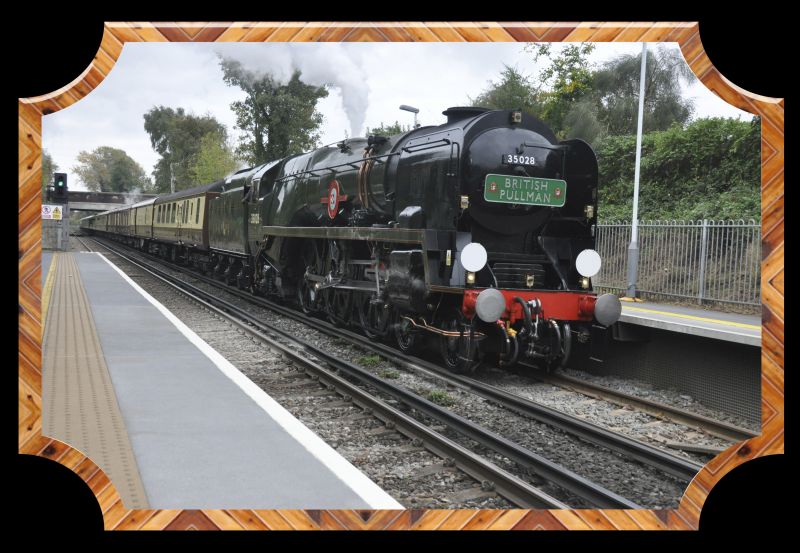 Ultimately the answer is “local knowledge”, knowing which stations and off-station locations have uninterruptable viewpoints, and by off-station locations I mean those that are not on a station but on a public road or footpath. Never, ever, even begin to think about trespassing on the railway. Leaving aside any legal aspects of trespassing on the railway it’s a very dangerous thing to do and no photograph is worth being killed or seriously injured for.

There are two websites that are very useful, if not vital, for the main line railway photographer. The first is www.uksteam.info which lists all the main line steam tours, the second is www.realtimetrains.co.uk which shows the progress of the train you’ve come to see and photograph so you know if it’s running early or late. uk.steam.info helpfully provides a link to the appropriate page on real time trains. 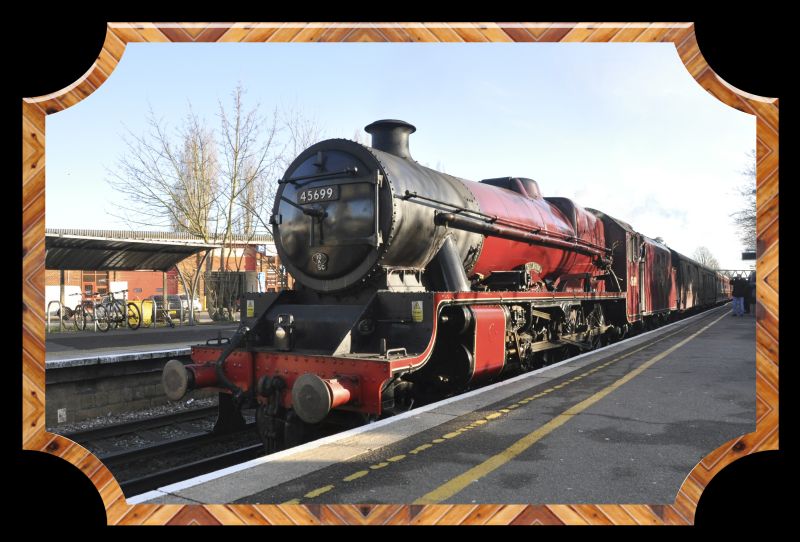 In days gone by railway staff took a fairly relaxed attitude to photographers when a steam train was in the station and let them wonder a couple of feet off the end of the platform ramp, often one of the station staff would stand at the bottom of the ramp to make sure people didn’t wander too far away, but this is not the case today. Even passing the “do not pass this point” notice by a couple of inches can get you into trouble. Even railway employees are not allowed trackside unless they’ve been on a training course and hold a Personal Track Safety (PTS) certificate.

So remember, always keep out of the areas you’re not allowed to be in. If you trespass on the railway you could not only get yourself into trouble but you’ll harm the reputation of other railway photographers and perhaps even the future of mainline steam workings.