Photographing trains on heritage railways is in many ways a lot easier than photographing on the main line, to start with the locomotives are not going anywhere near as fast and you usually get more than one opportunity to photograph each loco, especially during a gala.
Indeed, during a gala there could be anything between six and ten locomotives taking part and for a gala the railway will usually have a fairly intense timetable so there’s not much waiting time between trains. 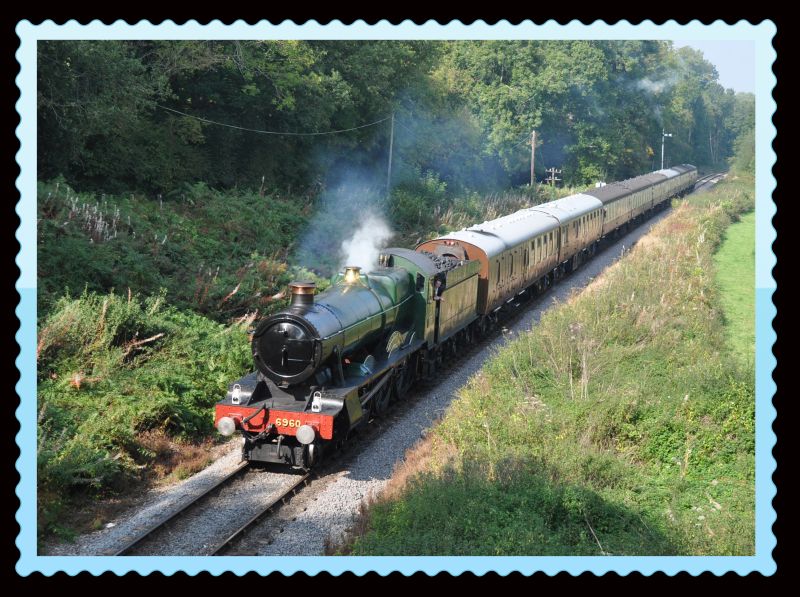 However, heritage lines share one thing with the main line in that most of their off-station route is past privately owned land, some land owners don’t seem to mind a bit of trespass by railway photographers, others do and have been known to complain to the railway concerned which prompts reminders in the timetables asking photographers not to trespass.
Photographing from the station platforms is probably more difficult on heritage railways because most of the other people on the platform are also trying to take photos. Sometimes photographers will cooperate and form a line so that they all get a good clear shot, but there are those who ignore, or are concentrating on their shot that they don’t see the line and walk in front it and spoil everyone else’s photo. I’ve witnessed some heated discussions arising from these situations and no amount of argument is going to convince the “offender” that their gala ticket does not entitle them to any sort of preferential access or that their very expensive video camera and tripod doesn’t grant them priority over a mobile phone user. 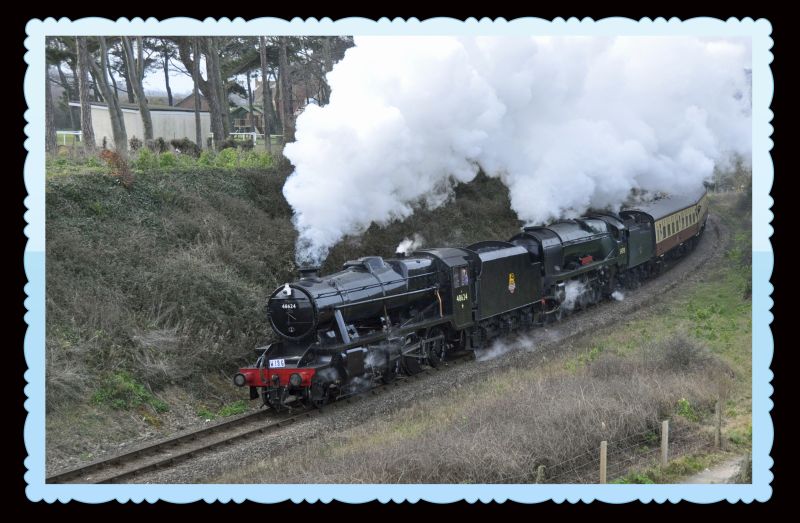 As with photographing on the main line the way to get good photos is local knowledge, there are usually uninterruptable viewpoints if you know where they are. Fortunately many heritage railways know their visitors want to take photos and, where possible, they create vantage points at their stations. Once you have found your vantage point the next thing you need is a copy of the timetable and information about which way round each loco is and you’re all set up to take some, hopefully, great photos. 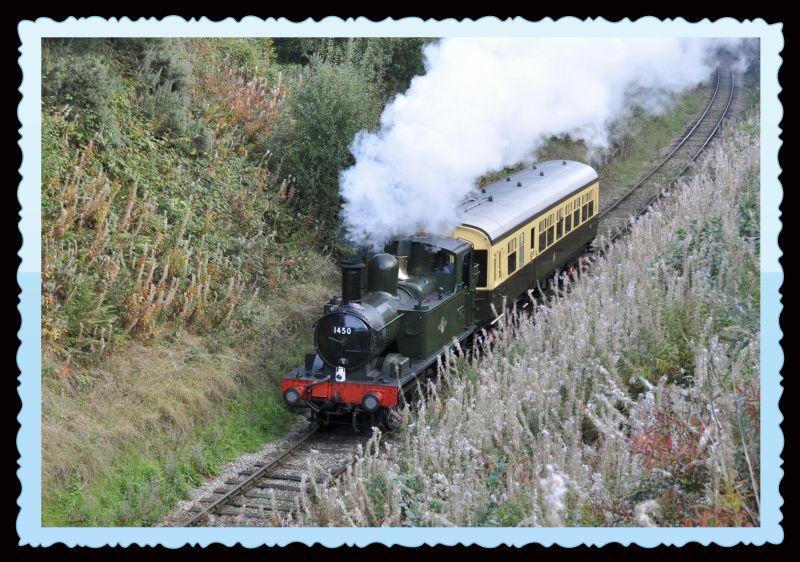 When visiting a heritage railway for the first time it’s a good idea to do a round trip over the whole line, and change sides on the return journey, then keep a good lookout at stations and along the line for public footpaths that might offer a good photographic location. Remember though that some areas will be out of bounds for safety reasons, so keep to the public areas and only go where you’re allowed to.

On some heritage railways you can purchase a lineside photographic pass, most if not all, railways will require you to attend and pass a Personal Track Safety course before they’ll issue you with a pass. While such a pass will allow you to take photos from the lineside there will be locations where you will not be permitted to go for safety reasons; tunnels, viaducts and narrow cuttings being the obvious ones.