This year’s Spring Steam Gala was held over the weekend of 27th to the 30th April. If you wanted to put a theme or title to the gala it would have to be “Black Engines” because nearly every loco was in BR black livery. 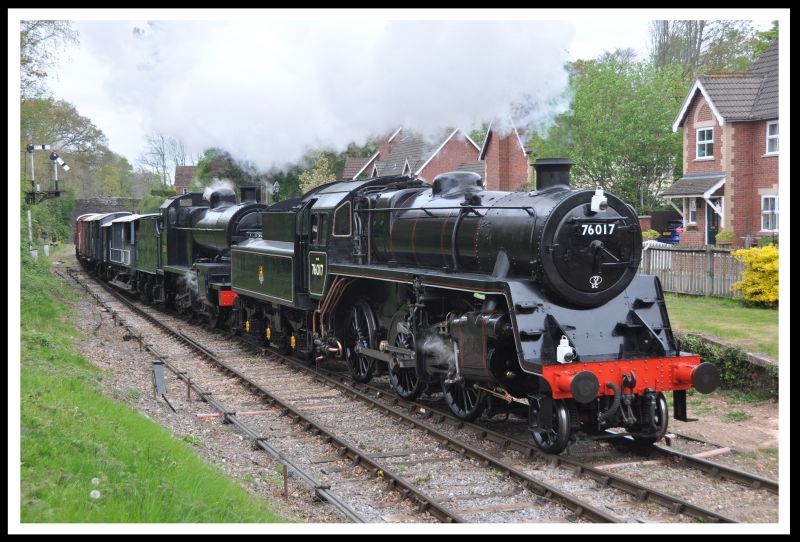 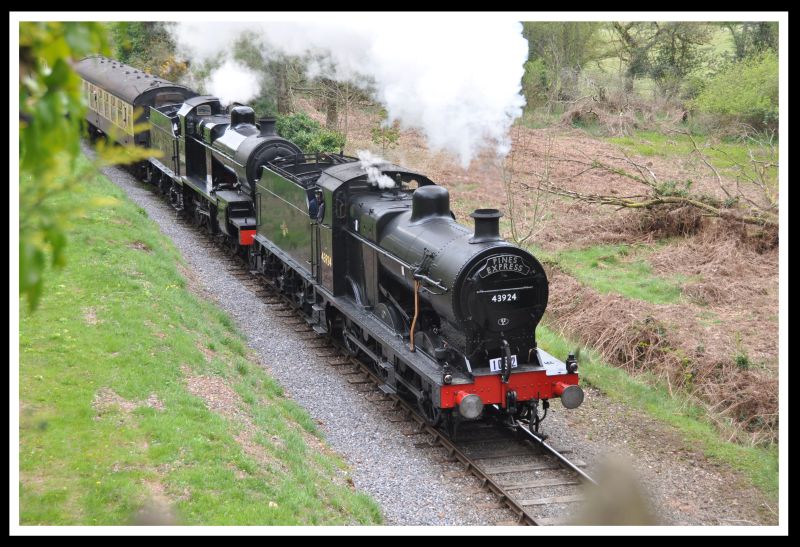 With nine locomotives in service there was plenty of opportunity for double-heading, I don’t think I’ve ever been to a gala where there were so many double-headed workings.  One of the notable regular double-headed workings was the two 4Fs.  Apparently, this was the first time since the end of steam on British Railways that two class 4F locos were in steam at the same time on the same line.

There were two other locos in action over the weekend, the Somerset & Dorset Trust’s Pecket 0-4-0ST Kilmersdon was giving rides in the trust’s beautifully restored S&D coach at Minehead station, while 0-4-0ST Andrew Barclay no.1219 was giving shunting demonstrations at the S&D Trust’s museum at Washford. 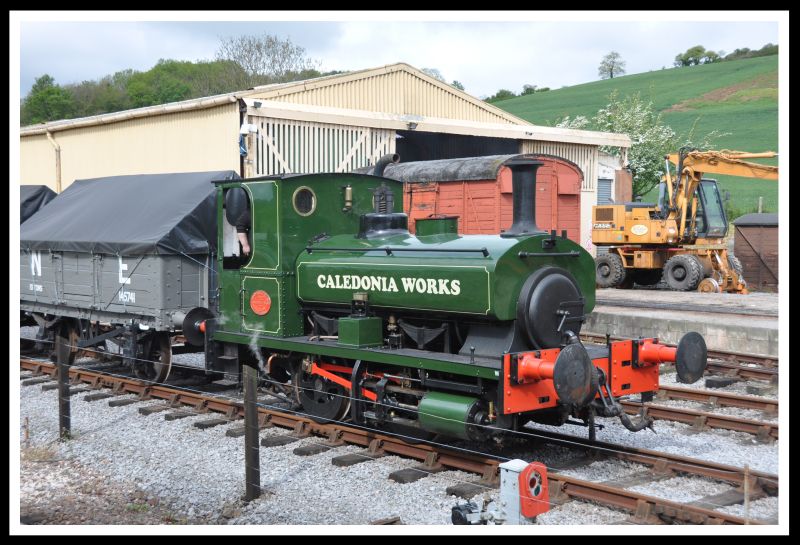 With no shuttle service from Taunton this time all the locomotives were turned at both ends of the line which meant that, with a couple of exceptions,  all the locos ran smokebox first, to the delight of the photographic community.

One interesting working that was repeated from the previous gala was the idea of terminating some trains at Williton.  Williton is one of the passing places on the line and normally trains cross and carry on, but for some of the workings instead of carrying on, the locomotives would swap trains so that while the locos carried on the coaching stock returned to where it started.  In this way passengers who just wanted a short journey stayed on the train, while those wishing to ride the whole line had to change trains.

The railway’s dining train The Quantock Belle was offering a walk-up restaurant service providing breakfast, lunch or cream tea depending on the time of day. 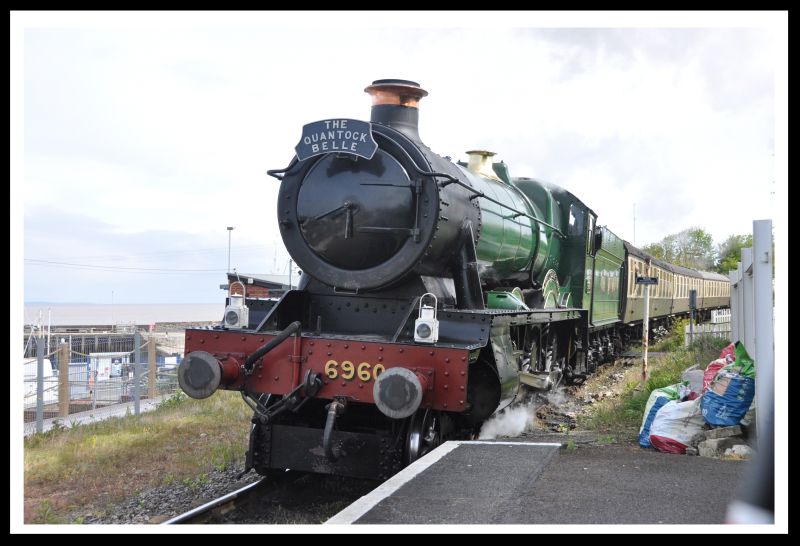 Normally at the West Somerset Galas the goods train only runs very early in the morning and late afternoon, this year was slightly different in that while it still only made one whole line working, early morning and late afternoon, it had several workings between Norton Fitzwarren and Bishops Lydeard during the day with some of the workings going on to Crowcombe Heathfield and back. 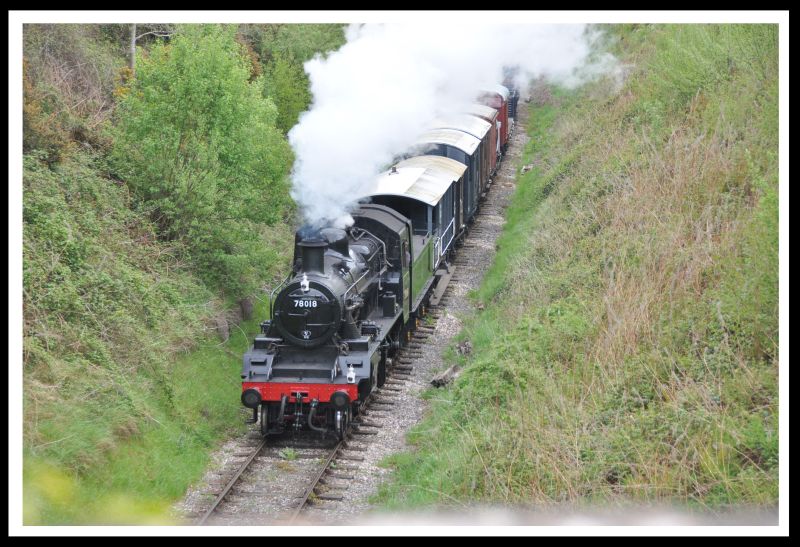 With so many locomotives in action and a variety of workings taking place the gala was highly enjoyable and the railway, its various support groups and both paid and volunteer staff should be congratulated for putting on such a great gala.

Here’s the video I made of the gala.